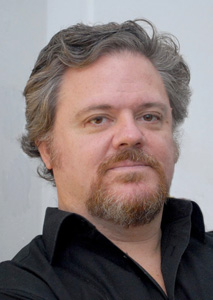 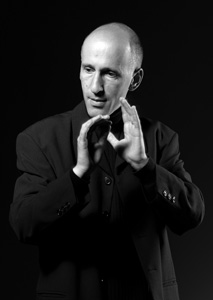 Saul Zaks has won the Recording of the Month in Europe as leader of the Danish National Choir together with the Danish National Symphony Orchestra under Thomas Dausgaard for recordings of Choral Symphony & Requiem by Asger Hamerik (DACAPO 8.226033, 2006). He has also gained a nomination to the Danish Grammy (P2 Prisen) as well as in 2016 to the Latin Grammy’s in the category „Best Tango Album“ together with Pablo Ziegler.

From February 2018 Saul Zaks has been appointed as the Artistic Director & Conductor of the Music Students Choir at the University of Aarhus. 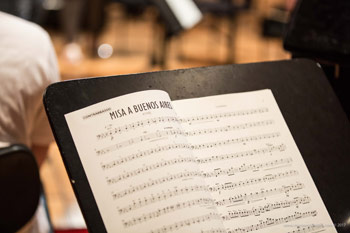 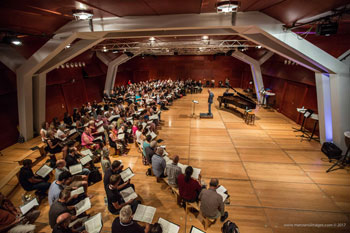 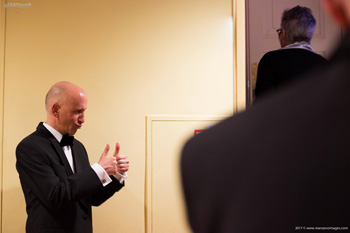