Vienna is the world’s music capital! More famous composers have lived here than in any other city – in Vienna, music is literally in the air: Waltzes and operettas have their home here, and so do musicals "made in Vienna," which have conquered international audiences. The city’s concert halls and stages offer the whole range from classical to progressive sounds and Opera fans will meet international stars here. On any stroll through the city you will discover historical places and monuments reminding of an enormous variety of famous musicians like Beethoven, Haydn, Mozart, Brahms, Gluck, Vivaldi, Strauss, Salieri, Schubert, Schönberg, Bruckner… to name a few.
When visiting Vienna and participating in the Misatango Choir Festival in Vienna you will not only be able to visit those prestigious and traditional locations, but you will also perform in one of the most renowned venues Vienna has to offer!

Go waltzing in Vienna’s ball season … find out all about it here: 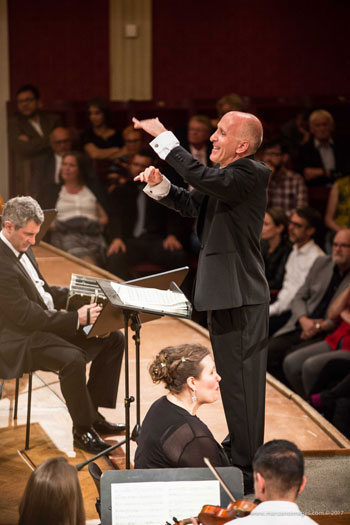 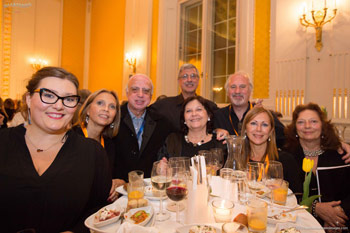 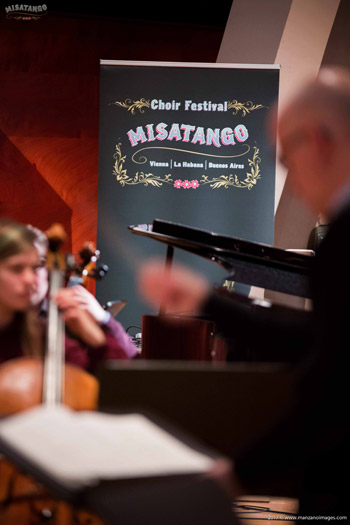