We are inviting choirs and individual singers from all over the world to come and perform this music in the famous Wiener Konzerthaus under the baton of Maestro Saul Zaks and with the renowned composer Martin Palmeri!

Vienna is the world’s music capital! More famous composers have lived here than in any other city – in Vienna, music is literally in the air: Waltzes and operettas have their home here, and so do musicals "made in Vienna," which have conquered international audiences. The city’s concert halls and stages offer the whole range from classical to progressive sounds and Opera fans will meet international stars here. On any stroll through the city you will discover historical places and monuments reminding of an enormous variety of famous musicians like Beethoven, Haydn, Mozart, Brahms, Gluck, Vivaldi, Strauss, Salieri, Schubert, Schönberg, Bruckner… to name a few.
When visiting Vienna and participating in the Misatango Choir Festival in Vienna you will not only be able to visit those prestigious and traditional locations, but you will also perform in one of the most renowned venues Vienna has to offer!

With its imperial charm and stunning architecture Vienna shines in every season. Yet, in winter the city offers a truly magical experience. Starting by end of November countless Christmas markets pop up all over the city and the prettiest squares are turned into fairytale Christmas villages.

From Mid November until Christmas a great deal of Vienna’s historical squares turns into enchanting little Christmas Markets. Numerous booths and installations invite you to a winterly stroll with the typical aromas of Christmas in the air. A hot punch or mulled wine in your hand will help you to warm up and you can marvel at the local craftwork like glass decoration and ceramics or taste the numerous culinary treats.

The list of Christmas Markets in Vienna is sheer endless and yet each of them is a little different. Some prominent markets can be found at the City-Park, Schönbrunn, Belvedere, on Karlsplatz or on Freyung to name just a handful. Traditional Christmas music and choral singing sets the mood that is also reflected in the decorated streets and festive lights in the city centre with the tree of hearts at the Rathausplatz being a  highlight and special attraction for couples in love.

Some Christmas markets offer a place for ice-skating or curling lanes, some entertain the family with a children’s railway and an old-fashioned carousel.

Don’t miss out on this wonderful opportunity to experience the seasonal attractions of Vienna. 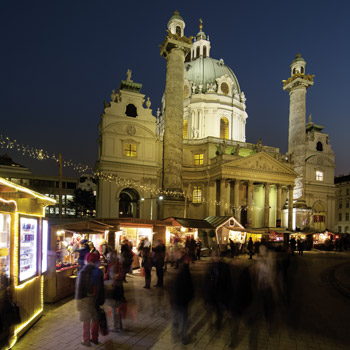 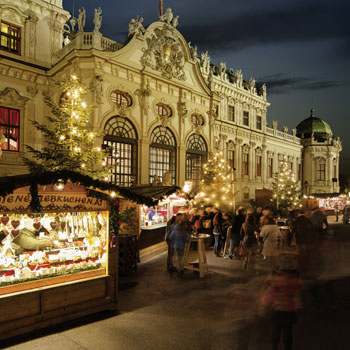 Winter in Vienna also offers you the unique chance to go waltzing in Vienna's ball season ... find out all about it here: 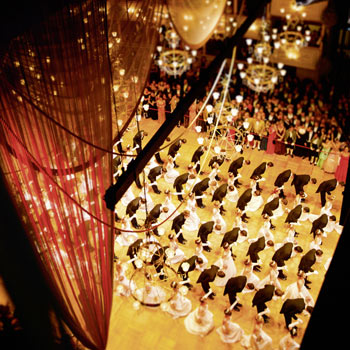 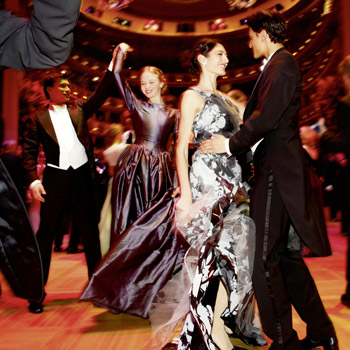 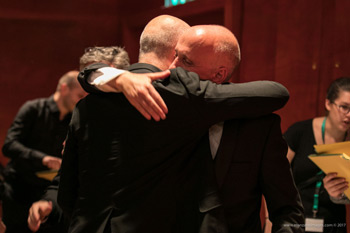 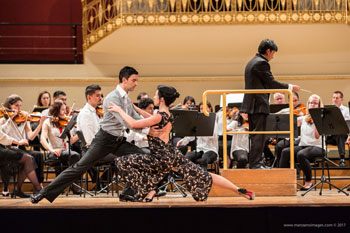 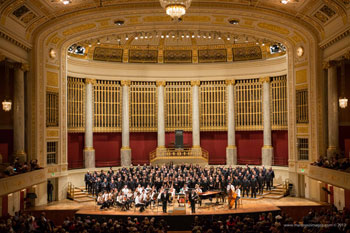